Christian are no longer normal humans. We of heaven-now. Do not look to science anymore once we are saved in the spirit. We need to discern in the spiritual realm.

“TESTIMONY OF THE AQUARIUS WORLD 1”

Jessica was mislead by her emotions. She is deceived by a psychic–which made her feel love–false love. She did meditation, yoga, occult stuff. She struggled with anger and unhappiness. She went a Christian pastor. She gave Jesus spiritual authority. She thought “why am I not working with the real Jesus?” 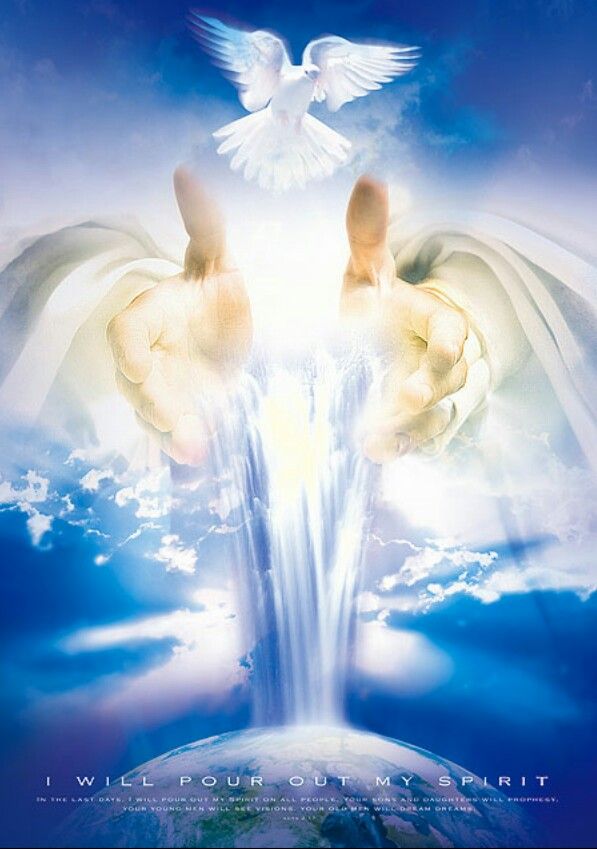 Deliverance from Kali and Other Hindu Demons Cast Out! Demons come in when you breathe in during yoga. Kabbalah (Occult mystical Judaism).

Upward dog, or a downward spiral straight to Hell? That’s the question posed by a popular Christian blogger in a recent viral post.

“What is the point of trying to re-purpose pagan worship for the sake of getting a nice workout?” decried blogger Matt Walsh on a recent blog post published by The Daily Wire. “What’s wrong with just using an elliptical machine? You may perform the moves without consciously seeking the demonic trance they were designed to help you attain, but it would seem you are playing, quite literally, with fire.”

Walsh has managed to knock the calm out of millions of yoga-practicing Christians after insisting the ancient Hindu practice is no better than making life decisions based on your horoscope or conjuring spirits with a Ouija board.

“It’s kind of amazing to see all of the Christians who think nothing of going to a yoga class. There are many excellent ways to get in shape that do not involve participating in Hindu worship,” he wrote.

Dangerous for the Soul? Yes, Hindu demon in video above states that when humans breathe in–they are breathing in demons. The yoga poses are poses to worship a false Hindu god. God is the same yesterday, today and tomorrow. Demons even say humans are stupid in above video and following video at bottom of this blog.

Walsh clarified that while breathing, stretching and being one with the universe is not in itself “an automatic pathway to Hell,” he also claims his fellow Christian-turned-Yoga apologists aren’t necessarily earning brownie points with their own true God either. This leaves them on a slippery moral slope. “We’re looking to see how much we can get away with before it becomes explicitly dangerous to our souls,” Walsh explains

The internet response was swift and predictably snarky. First, comedian Kumail Nanjiani jokingly warned about the dangers of yoga.

I know a Christian family that once did yoga. They all spontaneously combusted & their relatives got charred letters that said “We are in hell now; don’t yoga.” https://t.co/d240w4X5nB 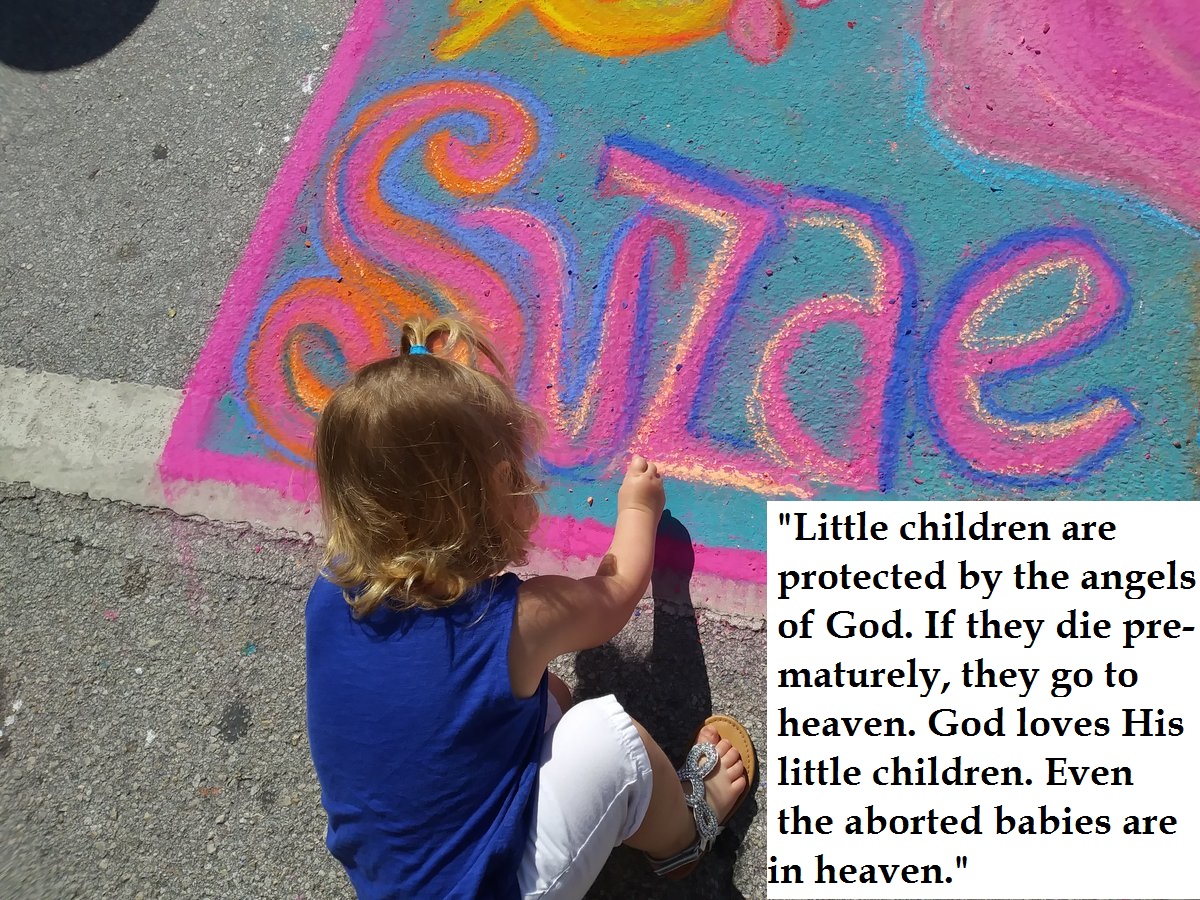 WE NEED TO DISCERN THE ENEMY IN PEOPLE AND PASTORS

1 Listen to my prayer, O God,
do not ignore my plea;
2     hear me and answer me.
My thoughts trouble me and I am distraught
3     because of what my enemy is saying,
because of the threats of the wicked;
for they bring down suffering on me
and assail me in their anger.