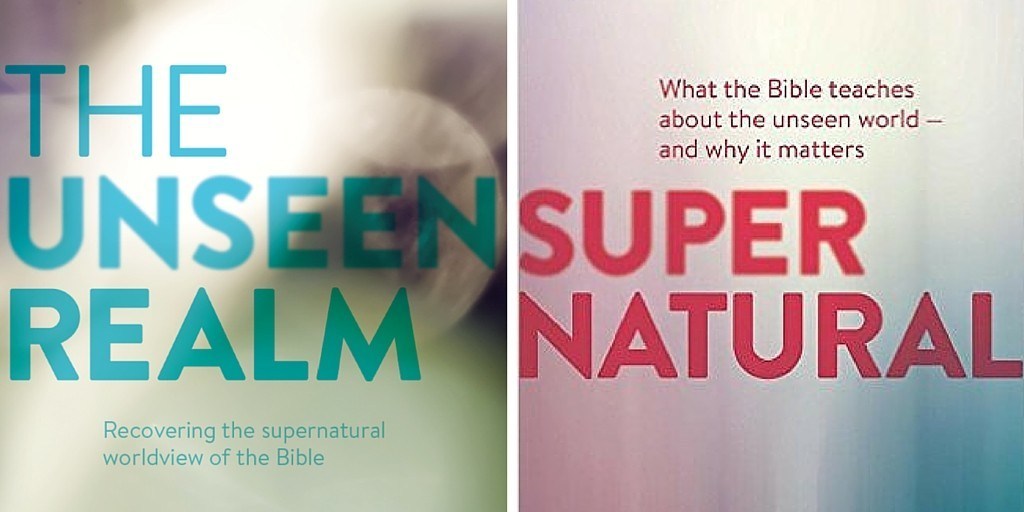 Scientists are already communicating with the other side-which is demonic. The processing takes place in other dimension-hell. Fallen angels have a consciousness like us. God made angels with feelings, wills and emotions. Holy angels and demons (fallen angels) can not be redeemed like us humans. Jesus died for the human race, not the angelic realm. Humans need to get saved today in the spirit.

Dr. Pat Holiday says the Holy Spirit told her how the church’s have been blinded by this Kundalini Serpents. When you do meditation, yoga –these demons come in your mind (brain) the devils take your mind and your spirit is bound down in the area where your navel is. John Ramirez confirms this in his video with interview by Ed Citronnellion (Part 1)/ Ed below. Mind control demons coming in denominational churches. The Occult came into the supernatural churches–churches with names with the word “Unity”. I performed at one in South Carolina where they taught Oneness Blessing techniques (it came from India) that brings this Kundalini serpent spirit (comes out of Eastern religions)into your soul. I am doing self-deliverance’s on this demon now. Yoga and Marshal Arts has come into these churches

He recruited Christians to the feet of the devil. 21 divisions of the dark side. The devil’s number is 21, there is 21 divisions of the devil. The devil set up 21 false religions, Spiritualism, Muslim, New Age, Islam, Wicca, Santeria, etc. The devil sets up these false religions that can cover all cultures to recruit people ignorantly. Satan is working the most with his demons at night while Christians are sleeping. Kingdom of Darkness is driven by fear, death to get the agents like him at the time. He would fight with the weak Christians mind. Christian vessels who were at night clubs who are weak (one foot in the world) they are full of religion and not the Word of God he could take down and recruit. He put curses on neighborhoods with in NYC. He would astral project out of his body and work different regions. When you sing songs off the TV, CD’s you are bringing demons into your house. The church is not teaching the people what they are suppose to know. You can have victory over the devil through the Blood of Jesus and His name.

Armed and Dangerous book trains you how to fight back and be on the offense. We need to take a stand with the prayers of this book, the faith of God and the Holy Spirit to fight for you in the spiritual realm. Set your family free. Protect family with prayers.

Born in Elizabeth, New Jersey in 1966. View all posts by Suzae